In the middle of the twentieth century, my mother gave birth to me, at the fulcrum of two distinct eras of time. Marietta, Georgia, at that time was a small, quiet southern town. The square had a gazebo for the band to set up and play on special occasions, swings and see-saws, and a statue of Alexander S. Clay. It was a great place for mothers to leave the kids to play while they shopped the stores adjacent to the square. As parents were wont to do in those days, it was perfectly normal to leave children on the playground while they attended to errands. Of course, such an act is unthinkable in this day and time. But I did glean some benefits from such a practice. Left to my own devices, my device of choice, was my imagination. Swings became fighter jets soaring high above the earth. No one to share the see-saw with? No problem. It became a gangplank on a pirate ship with hungry sharks circling below. As my imagination developed further, I hooked onto the term “metaphor”.

In regard to my writing, I have adapted two metaphors to describe my writing. The first metaphor is a painted canvas. I’ve always been intrigued by themed paintings such as “The Last Judgment” represented by multiple artists during the Renaissance. One of my favorites from the themed subject is Hieronymus Bosch’s The Garden of Earthly Delights. Each composition has multiple scenarios playing out within the entire canvas. I often wondered if Pablo Amaringo held this same fascination expressed in his paintings, and not only from the effects of ayahuasca. But what always fascinated me gazing upon these masterpieces were the stories playing out within the story. It’s what good writing should look like. 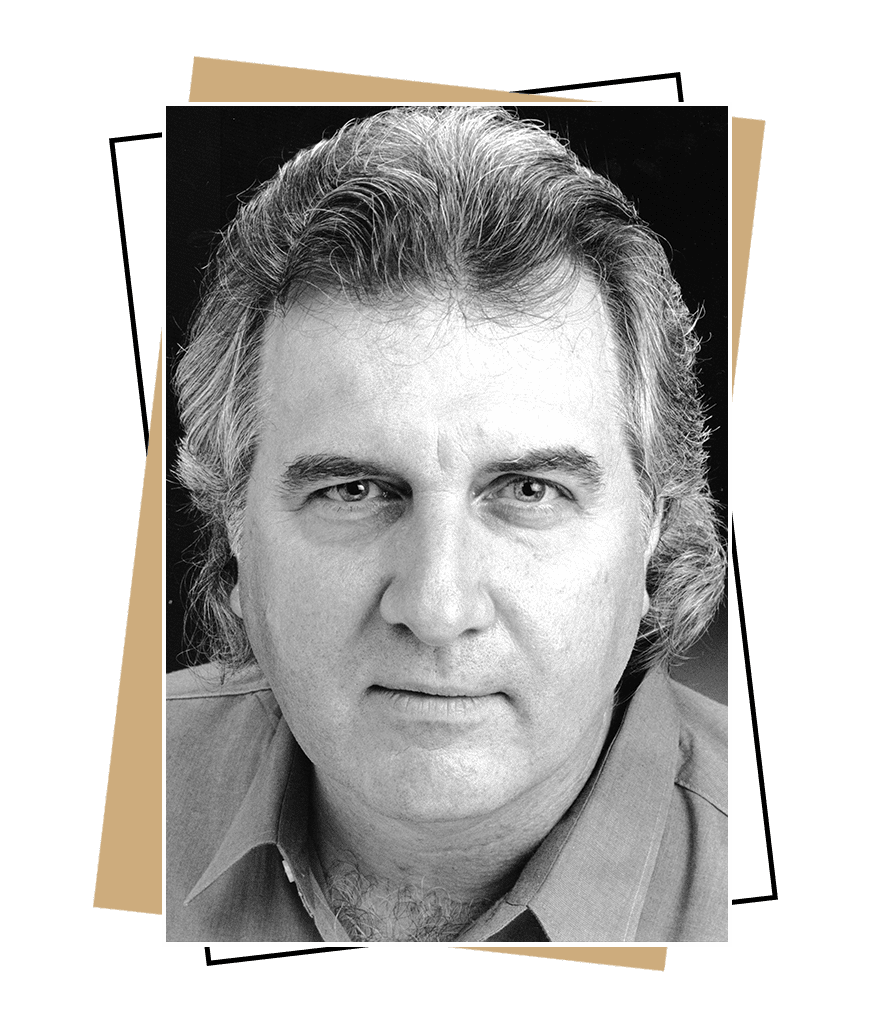 The second metaphor is the journey. In my own life, it’s been no metaphor but an actual odyssey having embarked from Georgia and then migrating through both Carolinas before finally settling in Virginia. I’ve accompanied my characters on their own journey, whether it is physical or spiritual. The journey not only has its final destination, but its means of transportation, both equally important to rendering a story. When the long journey home is complete, the reader should feel a sense of accomplishment, or perhaps closure, maybe nothing more than fulfillment. After all, we’re all on a journey to somewhere. Mine always takes me onto the next story.

My short story "Christ in the Desert" was published and illustrated by the Story Shack. A cool drawing accompanies my story. I hope you’ll enjoy the experience as much as I did.

Check it out here

Blood in the Ground, won a finalist spot in the 2013 Next Generation Indie Book Awards ® under the Religious Fiction category. When considering the thousands of books that were received from all over the globe as entrants into the contest, to place as a finalist is quite an achievement.

My short story "Cosmic Fugue" received an honorable mention in the L. Ron Hubbard's "Writers of the Future Contest." This award was accorded for the year 2011.

My story "Where to Now, Pilgrim?" appears in the nationally acclaimed book Woodstock Revisited.  As the 40th anniversary of the Woodstock Music and Art Festival approaches, the media has taken a keen interest in one of America's greatest events.  Woodstock Revisited was selected as the number one book to read on Good Morning America's top 8 Woodstock books celebrating the celebration!

The Art of Zen at the Lunch Counter had its world premiere September 27, 2007 at the Earl Hamner Theater in Nelson County, Virginia.

Snapping the String received an honorable mention in the 2008 Beach Book Festival Awards.