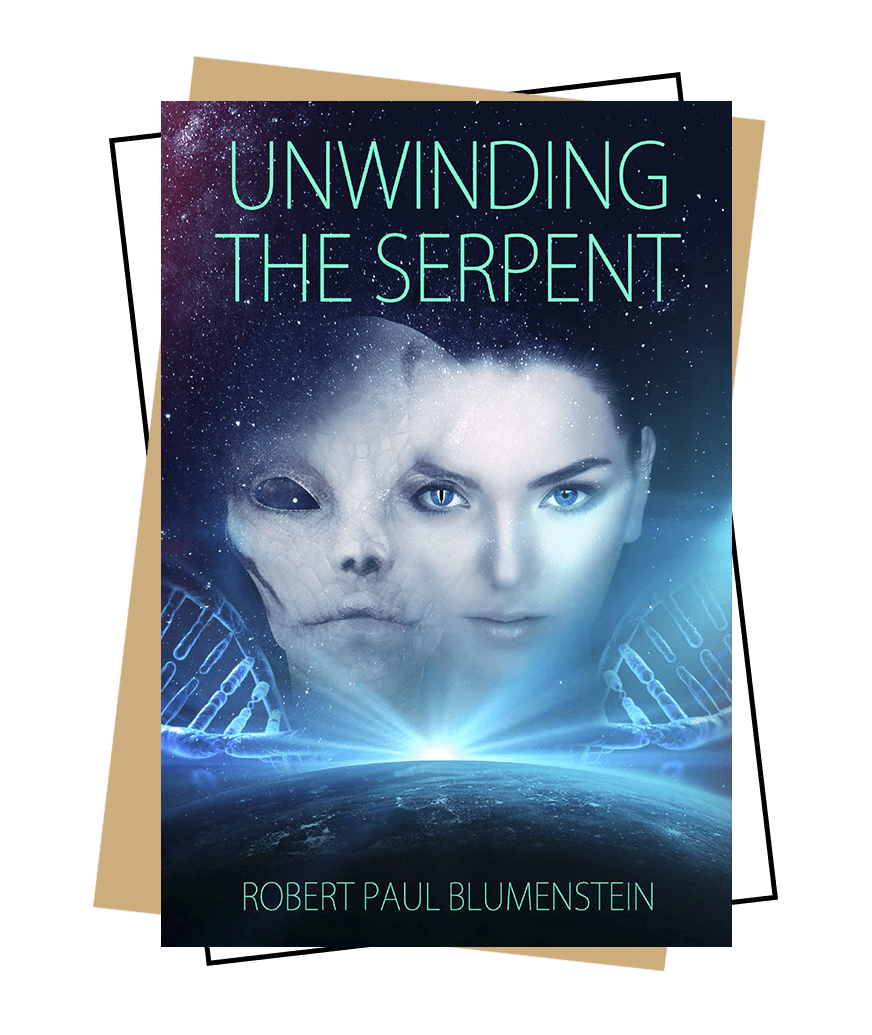 In Unwinding the Serpent reincarnated beings are charged with gathering vital information from generation to generation so that the human species may continue to evolve naturally. But when a sinister plot to enslave the inhabitants of Earth under an alien Draconian thumb comes to light, our heroes must journey across time to save the human race. Does the human soul leave its imprint on our DNA? If so, can the soul's imprint be traced throughout time? The avatars of Unwinding the Serpent are counting on it as they travel back and forth through centuries of passing time to wrest humanity from imminent doom in this captivating work that takes our audience from colonial America to the distant future. Robert Paul Blumenstein delivers another engaging adventure drawing out a story that blurs the literary lines between science fiction and fantasy.

“In this book, readers find elements of science fiction that will likely shock and engage them from the novel's beginning to its end. Unique in its structure and plot, the narrative examines multiple elements of the human psyche, including communication, the power of dreams, and the unexplained…. a page-turner.”  Nicole Yurcaba, US Review of Books

“Stories like this can easily find their way into the mainstream, and when they do, there is a high chance that they become a classic. I feel secure in recommending Unwinding the Serpent to your list of must-reads. The writing has a distinct sensibility that makes it powerful.”  Vincent Dublado, Readers’ Favorite

“Unwinding the Serpent by Robert Paul Blumenstein is a very compelling novel. I was hooked from the beginning and the end surprised me. I recommend.”  Chris Harris, Good Reads

Journey to the Clear Light 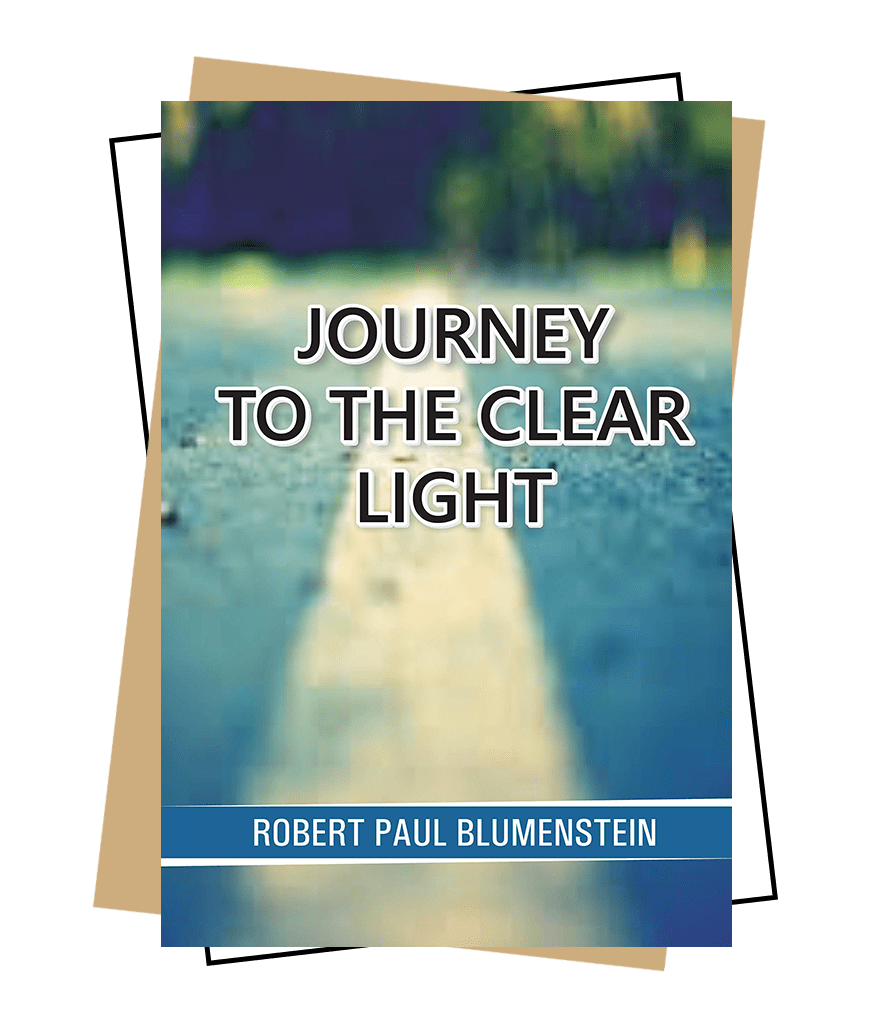 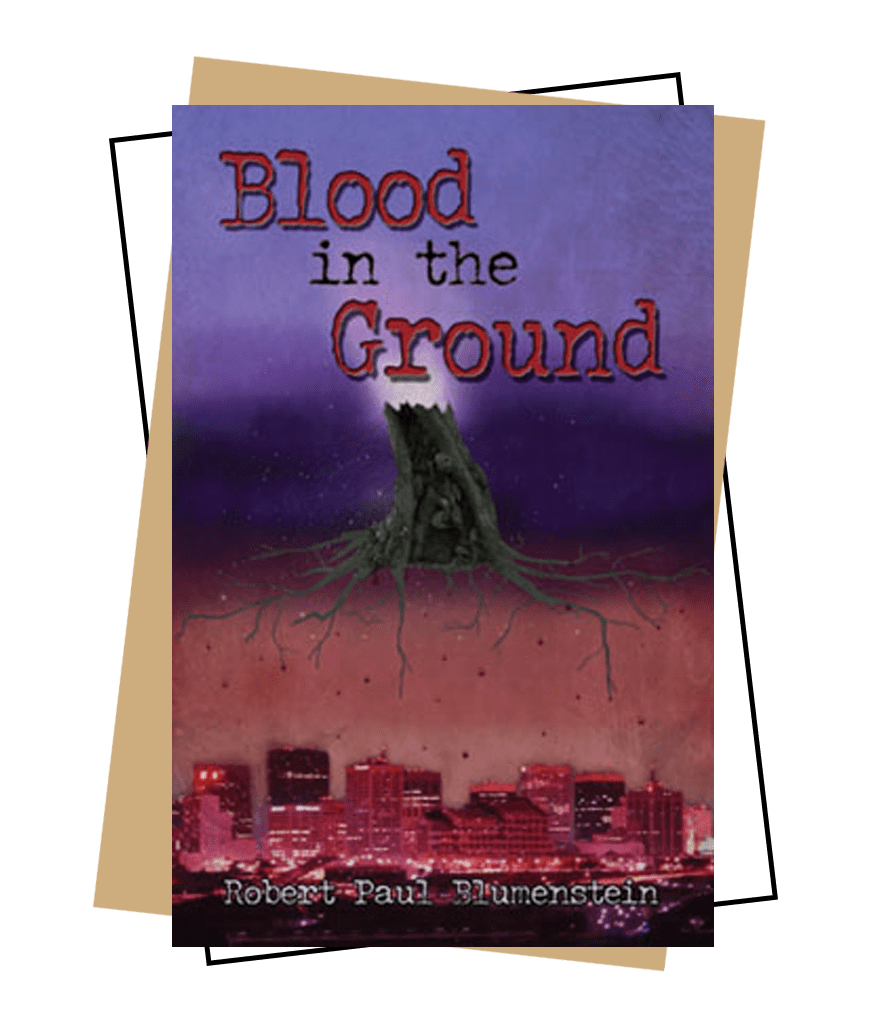 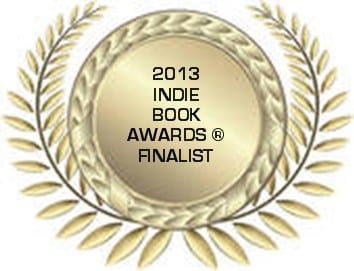 Blood in the Ground Third Book in the Ascension Trilogy

In this suspense-filled adventure, Peyton Costello has delivered Opossum to the authorities to serve justice for the murders of Peyton’s parents. However, Opossum intends to have the last word. While he awaits the final day for his sentence to be carried out, the vile creature plots his vengeance against Peyton. The stakes are high: supremacy over the spiritual world set upon the battlefield of humanity. The decisive engagement begins…

"Although at times Blood in the Ground can be bone-chilling graphic and very dark, nevertheless, you simply can’t put it down, anticipating what is going to happen next." EK Ellis, EK Ellis Literary Works

"…It is a fantastic book that will keep you reading well into the night because you just will not want to put it down! Five stars on this effort from Mr. Blumenstein." Laurie Franco, Goodreads

"I would recommend Blood in the Ground to those who like to read detective suspense novels or to those who have an interest in the paranormal. This book is packed with both!" Mike Cesar, Cesar Book Reviews

Snapping the String Second Book in the Ascension Trilogy

In this tale, Peyton Costello languishes away in a secure forensic unit of a mental institution accused of murdering his parents. While incarcerated, his consciousness is splintered. He tethers himself to the faint hope that one day he will be exonerated from this horrific crime. Peyton must pull himself back into reality or the thinly stretched string will snap, and he'll be lost forever.

"The author has a way with his ability to create scenes so vividly you feel you are a part of the story… Snapping the String is intense and volatile and a book you’ll be discussing for a long time to come." EK Ellis, EK Ellis Literary Works

"Snapping the String is a deftly written psychological thriller, leaving readers glued to the page...highly recommended..." James A. Cox, The Midwest Book Review 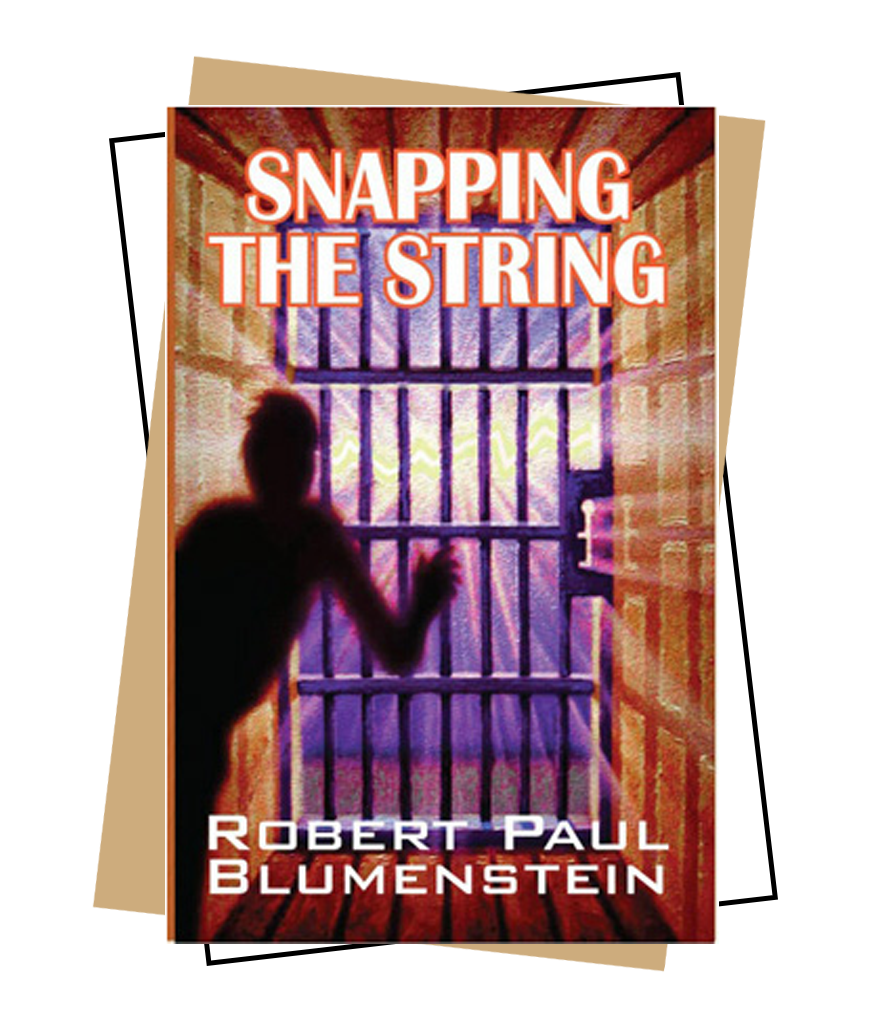 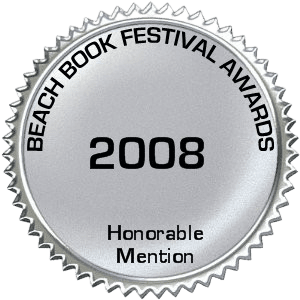 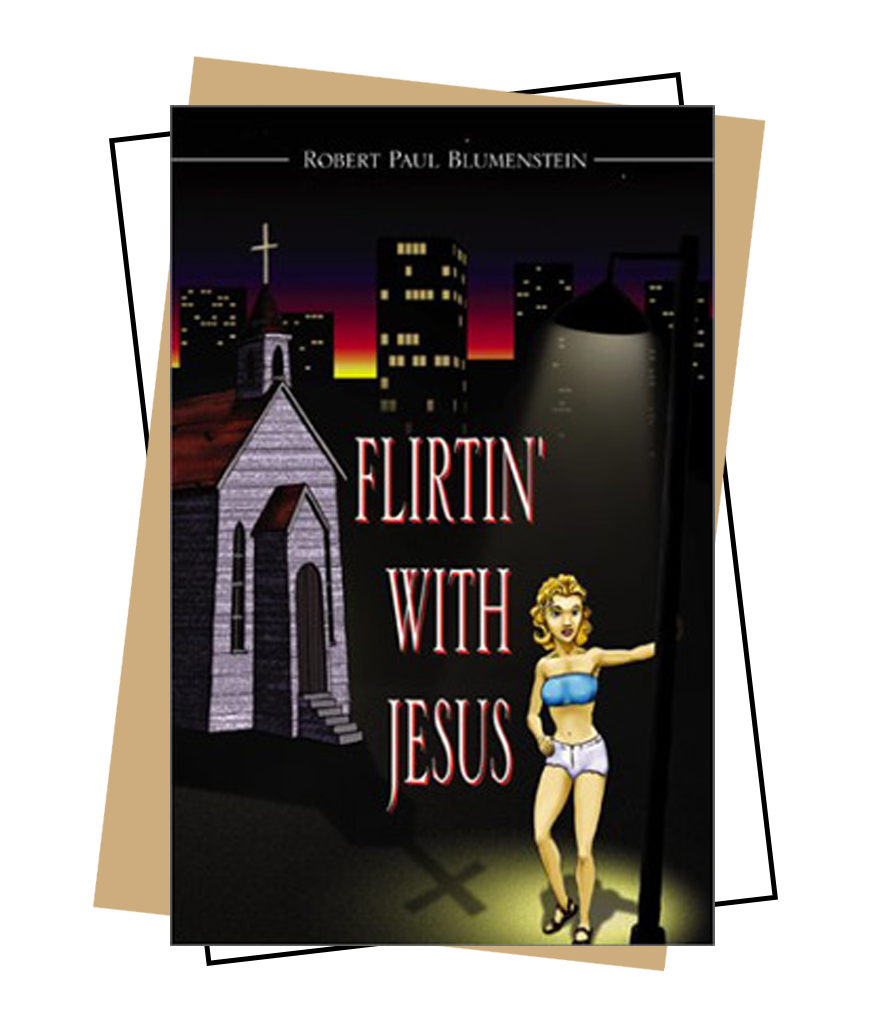 Flirtin' with Jesus The First Book in the Ascension Trilogy

Conrad LaGrone, middle-aged, is one step from homelessness. Plagued from a life of bad choices, he meets the dynamic and loving Bonnie Adair, who holds out a ray of hope to him that he might set his life on the right path. However, Detective Dietzel, a dirty cop, Barry Brantly, a sinister crime boss, and the reverend Isaiah "Bubba" Brizelle, a dubious evangelical preacher, have designs to derail Conrad from obtaining his new lease on life.

The story is peppered with sex and violence as well as "sacred" institutions fraught with corruption, which the reader may find unsettling, though equally amusing. The reader is riveted to the character of Conrad LaGrone, at times commiserating with his failings and at other times cheering him on to success.

"With a full deck of plot twists and seedy characters living under a curse of Old Testament revenge, Flirtin’ with Jesus grabs a reader’s attention with its intensity." Ames Arnold, formerly The Tampa Tribune

"Flirtin’ with Jesus takes you on a ride and doesn’t let you off…It’s an adrenaline rush that will have you wanting to seek more from Mr. Blumenstein." EK Ellis, EK Ellis Literary Works

"When I reached the end of the book, I wanted to keep reading..." Danny Morris, a reviewer